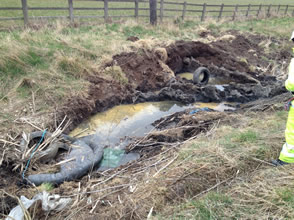 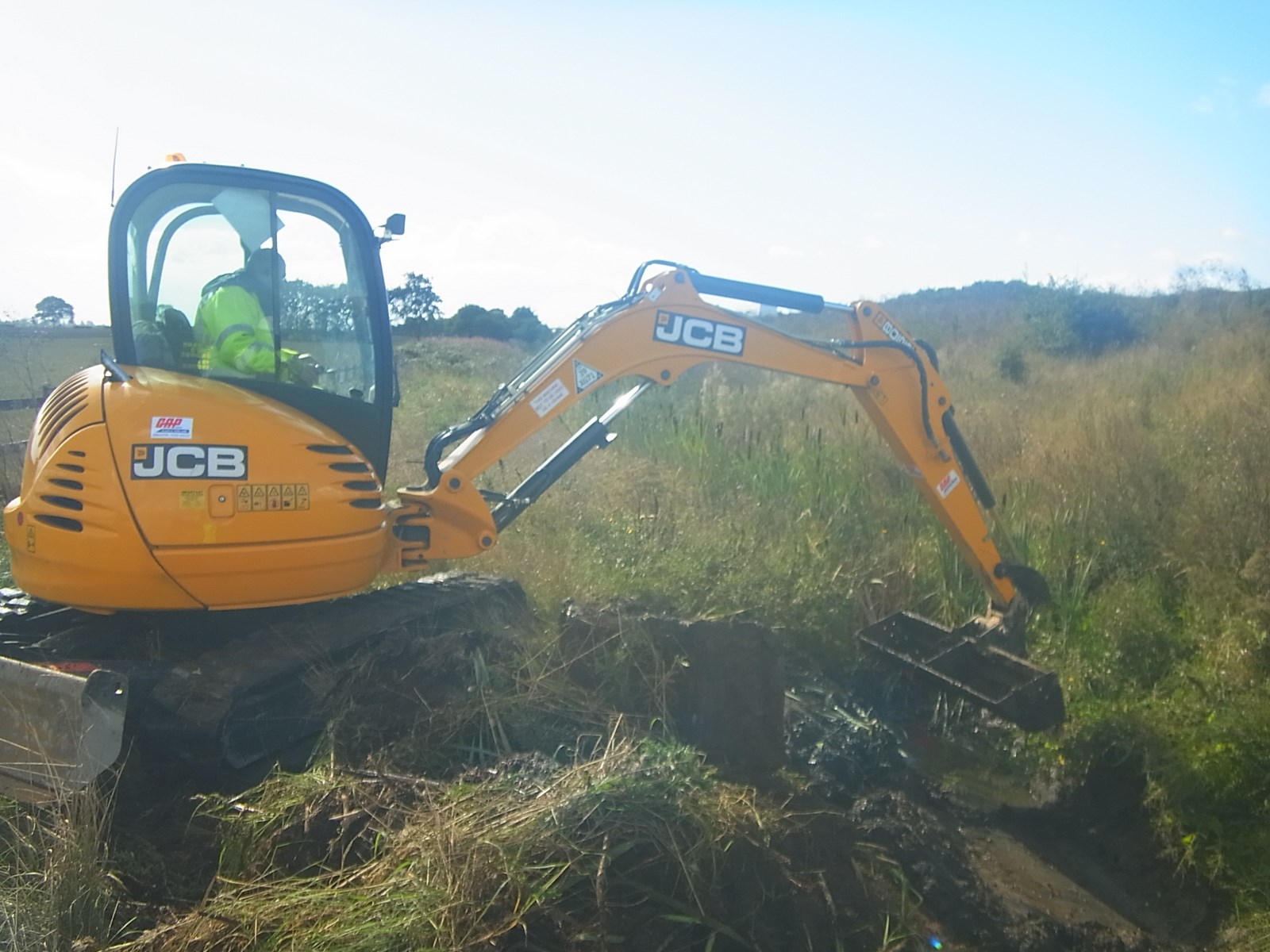 OHES were instructed by brokers to assist a client when one of their vehicles had an accident on the M18 motorway.

The Environment Agency reduced their demands and a cost effective pragmatic solution was agreed. OHES liaised with the landowner to gain easier access to the site and the work was completed by OHES after agreement was reached with the Highways Agency.

The broker and their client were delighted with the outcome.