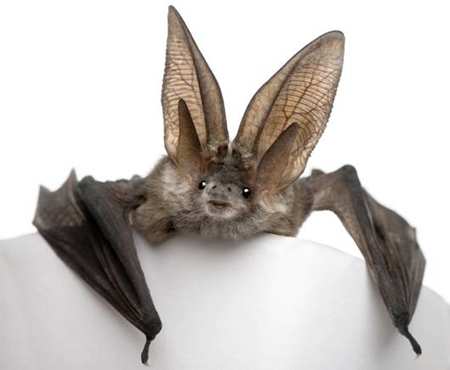 An architect commissioned an initial biodiversity survey on a complex of barns in Suffolk that were proposed for conversion into residential dwellings.

The initial survey considered a range of protected species such as bats, barn owls, great crested newts, water voles and reptiles. The results of the initial survey showed signs of recent bat activity.

Subsequently, before planning permission could be granted, a bat activity survey was undertaken to determine how bats were using the barns and develop an appropriate mitigation strategy. It was possible to phase the building works so that some development could start immediately in areas without bat roosts.

A new bat attic was created on site to house the bats so that this rare species was protected and the buildings could be converted rather than falling into disrepair. 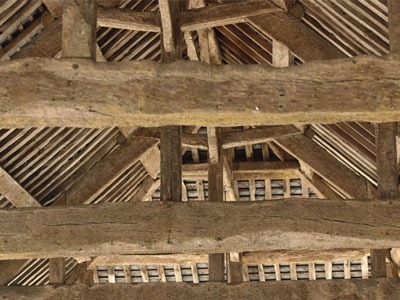 There are 17 species of bat in the UK. All bats use trees, hedges, woodland and watercourses to some extent and many use man-made structures as roosting sites. All bats are protected under the Wildlife and Countryside Act 1981 (as amended) and the EU Habitats Directive. It is a criminal offence to disturb, take or destroy the roosting feature/habitat being used by a bat. Our ecologists are licensed by Natural England (NE) and the Countryside Council for Wales (CCW) to survey roosts and assess bat populations .

We offer the following bat surveys 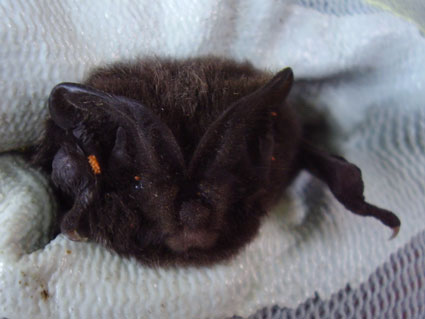