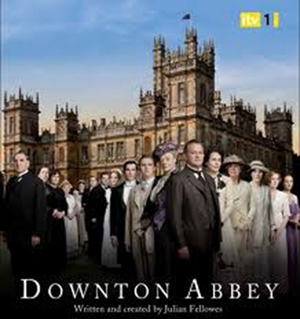 During filming of this popular TV drama series an oil loss occurred from a generator unit used to power equipment during outdoor filming. The oil loss contaminated a large area of gravel driveway. The issue was an unusual one – we had a window of opportunity between filming to remediate the contamination and put everything back exactly as it was for filming continuity purposes! We like a challenge.

Hopefully, the viewing public didn’t notice the difference between scenes! 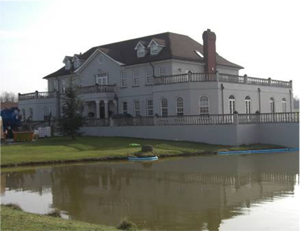 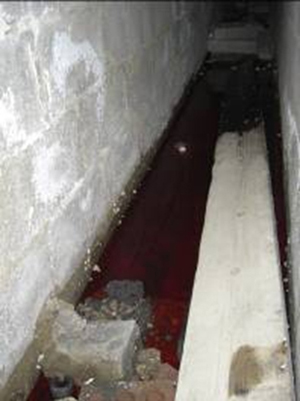 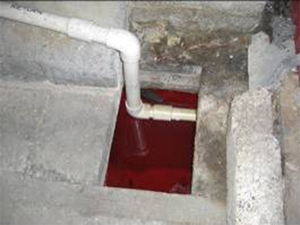 The homeowner awoke to a strong oil odour within his property. The odours were identified within the swimming pool area of the property and on inspection it was identified that one of the oil tanks within the basement was leaking. It was calculated that the loss was within the region of 1800 litres. Oil tracked around the base of an indoor swimming pool and entered internal basement drains. High Net Worth insurers instructed OHES to facilitate an emergency response to the situation and advise on the extent of damage in relation to policy cover.

Validation sampling confirmed the reduction in contamination levels to appoint which posed no further risk to the lake, the property or occupants. 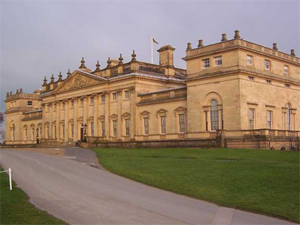 An oil tank in the basement of the property had been overfilled due to a faulty dial gauge on the storage tank. The resulting spill caused strong oil odours to permeate up through the gaps in ancient floorboards to affect the rooms above. The property had to be evacuated and temporarily closed to the public as a result of the overpowering vapours. OHES were instructed by insurers to attend the scene as an emergency and to get the venue back open to visitors asap.

OHES staff established that a large volume of heating oil had overtopped the oil storage tank and had pooled as free product in the tank room/basement. We were able to arrange for the following to happen within hours of instruction:

The property was opened to the public again the same day and there were no long lasting issues to address. Rapid response and pragmatic remedial measures saved the day.